As it is early in the year, I thought it would be interesting to start delineating some inclusion strategies in chronological order, in terms of an employer’s relationship with an employee. Recruitment marks the beginning of every relationship between employer and employee, think of the first accidental glance across a room exchanged with someone who later becomes a friend. Employers are recruiting all of the time without being aware of it: manufacturers are recruiting every time they advertise their products; non-profits are recruiting when they ask people to donate or volunteer for their cause, and governments are recruiting when they send their employees out to serve the public. If people like what they see or hear or taste or use they may think about joining those who helped to create their positive experience.

Many employers give their employees a financial reward if they refer someone who is hired by the company. Employee referrals are highly valued, especially in the for-profit sector as the data is impressive in terms of employee retention rates for employee referral new hires. Governments have much lower turn-over rates than the private and non-profit sectors, but increasingly are modeling their management styles on the private sector, including paying bonuses to high performing employees and terminating those who do not meet the standards established for their function. This means that government employers are also paying more attention to recruiting high-potential employees. The greatest source of information about an organization is its employees. If they are unhappy, they let people outside of the organization know. There is a great website, glassdoor (www.glassdoor.com), which posts anonymous employee ratings of employers. Savvy job hunters go there before applying for jobs. People who have left companies telling their exit interviewer, “I have a better opportunity elsewhere,” tend to be more honest with their friends and on websites such as glassdoor. Employers would be well advised to visit this and other sites to find out what people are saying about them, and more importantly, to use that information to improve their employee relations. 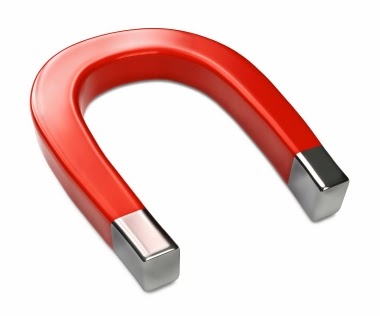 We, in the diversity field used to worry that employee referrals limited the diversity of new hires, but not anymore. Well, not if you already have some diversity. “Diverse” employees (people of color, LGBT employees, people with disabilities, etal) will refer employees like themselves, just as white, male, heterosexual employees will do. Sometimes, employees will refer candidates who are not from their affinity group, but people primarily refer candidates who are similar to themselves. So, the more diverse your employees are, the more diverse their candidate referrals will be. This will also have a positive impact on your employee retention rates as the ‘diverse’ new hires will have an easier time adapting to an organizational culture that is diverse not only in its representation, but also in its innovation. Employers that are intentionally inclusive get real bonuses as they get the attention of ‘high potential candidates’.

Inclusive Recruitment is NOT Affirmative Action!

Inclusive recruitment welcomes stellar employees – regardless of their affinity group affiliation. Talented people come in all races, nationalities, ethnic groups, orientations and abilities. So, if you want to hire ambitious, highly talented people, invite them intentionallyto contribute to your organization. There has been a great deal of buzz (not to be confused with buzz words) regarding “Saturday Night Live” (SNL) and the lack of diversity among the actors on the show. SNL’s management responded to a great deal of negative press regarding the stark absence of diversity at the season’s kick off by hiring Sasheer Zamata, an African-American woman. This process took about three months and is the first time in six years that there will be an African American woman on the SNL cast, which is interesting considering that Lorne Michaels, the top executive on the show said in an October interview with The Associated Press, “It’s not like it’s not a priority for us, it [hiring black women], will happen. I’m sure it will happen.” The announcement this week that Ms. Zamata was joining the cast has been met with a flurry of comments on both sides of the diversity debate. I have been thinking about how much pressure she will experience as those who are cynical of the process of creating an inclusive workforce think of her as an ‘affirmative action hire’. If she is not incredibly entertaining and hilarious during every single skit that she is in, she will be vilified by those skeptics. The writers of the skits, the director, the other actors, will not be subject to the same scrutiny. Ms. Zamata’s qualifications and expertise in her field will not be held up as evidence for hiring her. She will have to rise above the haters and their words and remember – just like all of the other cast members at SNL – she has managed to beat the odds and get selected to be on show. Many employers talk about how creating a diverse workforce is a priority, but few take intentional, strategic action to make it happen. 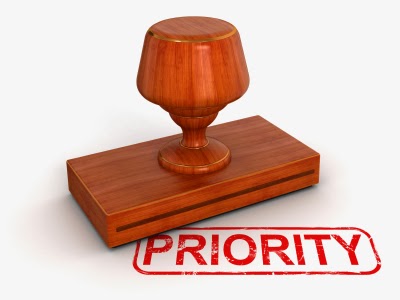 The good news is that any organization, regardless of their history in terms of recruitment can become an inclusive recruiting organization! A great first step is conducting an anonymous employee survey. Many employers are reluctant to do this for two reasons: 1. They may not like what they hear (and this makes those in the legal department very nervous). 2. They may not feel ready to implement the changes that employees recommend. The executive team of your organization would be wise to honestly and openly discuss the possibility of improving your organizational inclusion by doing some real assessment of your current workforce. If you are satisfied with your employees’ performance and engagement and diversity and retention and development and succession – KUDOS! If not, isn’t it about time that you do make it a priority?