Wendy Amengual Wark, is the Founding Partner of Inclusion Strategy Solutions LLC, an MWBE certified consulting firm that helps leaders at corporations, academic institutions, governmental agencies, and non-profit organizations in the U.S. and internationally to advance their organization’s missions through a focus on diversity, equity, inclusion, and access.

Wendy has been a thought leader in the field of diversity, equity, inclusion, and access in the public, private, non-profit, and academic sectors for more than 25 years. Wendy is in demand as a speaker and presenter and is the author of the blog “The Evolution of Inclusion.”

As a native New Yorker and white-presenting, multiracial descendant of Puerto Rico and Ireland, Wendy has long considered herself to be a spy in the house of racism. Her personal and professional experiences have inspired her to dedicate her life to accomplishing her personal mission: making manifest the value of all people.

Wendy has studied at Columbia University, Graduate School of Arts and Sciences; the City College of New York, City University of New York; and the University of Cambridge, Cambridge, England achieving high academic honors, including Phi Beta Kappa and a Ford Foundation Fellowship.

Keep up to date with Wendy at linkedin.com and Twitter (@Inclusion_Strat). 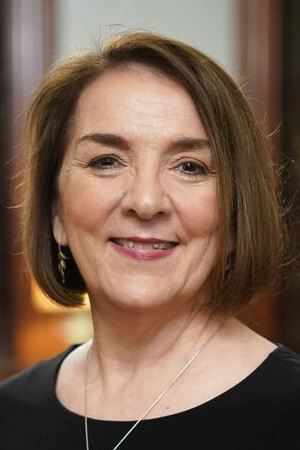 Of all the Diversity professionals I have encountered in my career, Wendy is simply put - 'the real thing'. She is a natural group leader, facilitator, team player, professional example of a teacher, mentor, and educator.